Ann recently posted about massively parallel genomic sequencing using maternal blood as a
screening test for Down syndrome.  In it, she described a recently published, multi-center clinical study that validated this molecular test in just over 1,600 women.  The test detected 98.6% of the Down syndrome fetuses and had a false-positive rate of 0.2%.  Notably, this performance is considerably better than current biochemical marker Down syndrome screening tests. 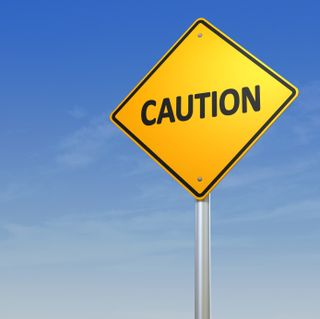 However, there are some important limitations to this new test.

I have no doubt that as the technology required to do massively parallel genomic sequencing becomes less expensive, tests like the MaterniT21 will become more affordable and mainstream.  Most of the limitations I described above will also be addressed with time and technological improvements.  As Ann indicated, this is the dawn of a new era in screening for fetal disorders.

One thought on “Molecular testing for Down syndrome: proceed with caution”