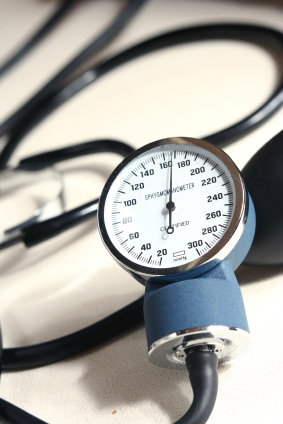 Preeclampsia occurs in 5 to 8% of pregnancies and is a major contributor of premature deliveries and neonatal morbidity in the U.S. and worldwide. It is characterized by new onset hypertension and proteinuria after 20 weeks of gestation and delivery is currently the only treatment. Because the etiology of preeclampsia is poorly understood, our ability to distinguish between different hypertensive disorders of pregnancy remains limited.  In addition, our ability to predict and prevent preeclampsia continues to be poor. We have previously blogged about the use of circulating angiogenic factors such as soluble fms-like tyrosine 1 (sFLT-1) and placental growth factor (PlGF) as early predictors of preeclampsia.

I have depicted their data below in a familiar 2×2 format.

In summary, it is clear that markers with a better positive predictive value are still needed to accurately predict women who are likely to develop preeclampsia even in a population of pregnant women with signs and symptoms.

Are there any good markers to predict preeclampsia?